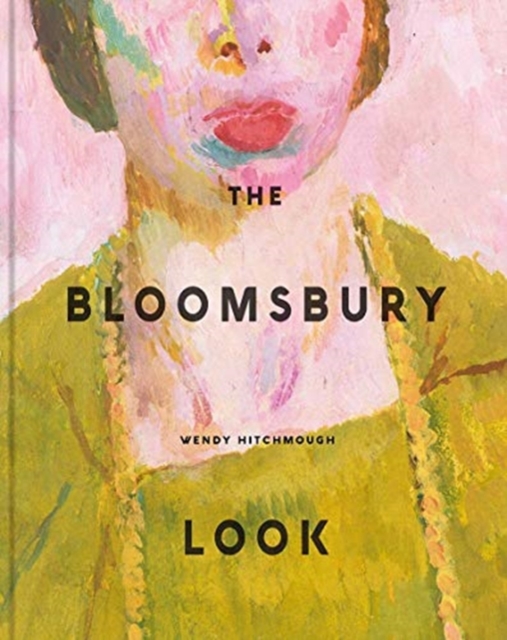 An in-depth study of how the famed Bloomsbury Group expressed their liberal philosophies and collective identity in visual form"[Fascinating and wide-ranging. . . . Will be enjoyed by both Bloomsbury aficionados and newcomers alike."-Lucinda Willan, V&A Magazine The Bloomsbury Group was a loose collective of forward-thinking writers, artists, and intellectuals in London, with Virginia Woolf, John Maynard Keynes, and E.

Although its members resisted definition, their art and dress imparted a coherent, distinctive group identity. Drawing on unpublished photographs and extensive new research, The Bloomsbury Look is the first in-depth analysis of how the Bloomsbury Group generated and broadcast its self-fashioned aesthetic.

One chapter is dedicated to photography, which was essential to the group's visual narrative-from casual snapshots, to amateur studio portraits, to family albums.

Others examine the Omega Workshops as a design center, and the evidence for its dress collections, spreading the Bloomsbury aesthetic to the general public.