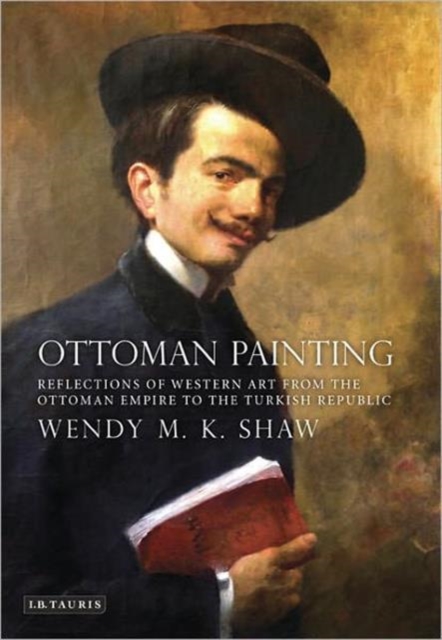 Ottoman Painting : Reflections of Western Art from the Ottoman Empire to the Turkish Republic Hardback

The late Ottoman Empire witnessed widespread and dramatic reform, which was vividly reflected in its visual culture.

However, while other political and social developments in this period have received much attention, the interaction between Ottoman and Western artists and artistic practices is less widely understood.

Ottoman Painting explores fully this complex and fascinating relationship for the first time, using vivid examples and drawing many intriguing and original connections.

Wendy M. K. Shaw demonstrates how during the 19th century - the very era when rapidly proliferating modernist artistic movements in the West were giving up traditional styles, techniques and functions of art - artists in the Ottoman Empire and Turkey were harnessing these discarded traditions as a novel and modern means of communication. And far from being simply slow in embracing modernity, Ottoman art tells the story of a different kind of avant-garde, representing a cultural revolution.

Ottoman Painting is an important corrective to a Western-dominated view of the art history of an era and a stimulating addition to our understanding of the cultural life of the late Ottoman Empire.