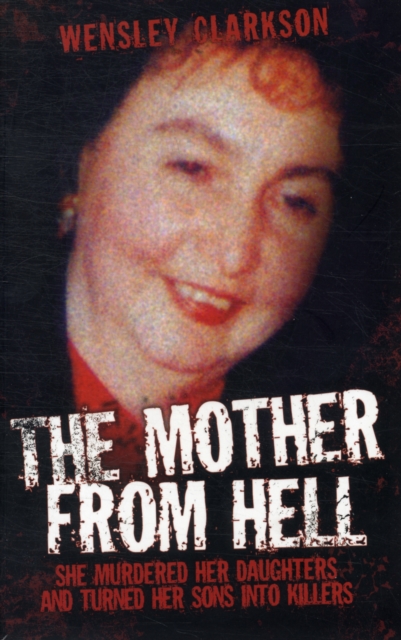 Mother from Hell : She Murdered Her Daughters and Turned Her Sons into Killers Paperback / softback

Theresa Knorr seemed like a devoted, loving mother struggling to bring up five children on her own.

But what friends and neighbours didn't suspect was that she had become so insanely jealous of her daughters' growing beauty that she arranged terrible deaths for two of them. The sole surviving daughter told police Knorr ordered her sons to drug, torture, then burn alive one girl before starving a second sister to death.

At first police found the story so grotesque that they refused to believe it could be true. But evidence continued to mount that left hardened murder squad detectives in a state of shock.

After five years Knorr was finally charged with being her children's executioner. 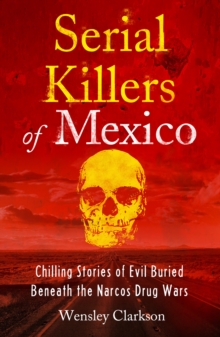 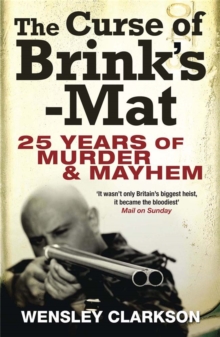 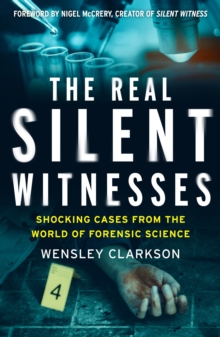