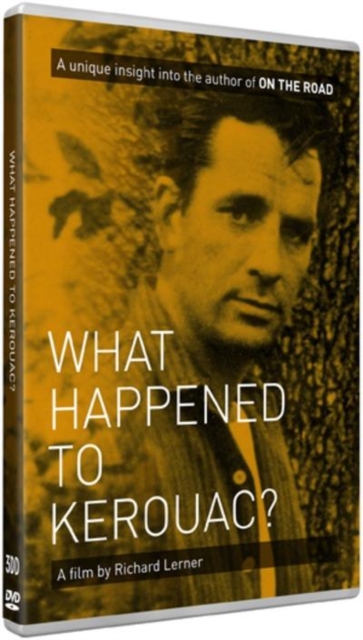 What Happened to Kerouac DVD

Documentary that examines the life and work of the late US author, Jack Kerouac.

Kerouac is best known for his novel 'On the Road', a heavily autobiographical account of his travels across America that is credited with playing a part in spawning the counter-culture of the 1960s.

Part of the appeal of the novel to younger readers was its unashamed account of a life lived to the point of excess and it was Kerouac's long-standing abuse of alcohol that led to his death in 1969 at the age of 47.

The documentary includes contributions from a number of people who were close to Kerouac and the author's famous appearances on TV shows hosted by Steve Allen and William F.