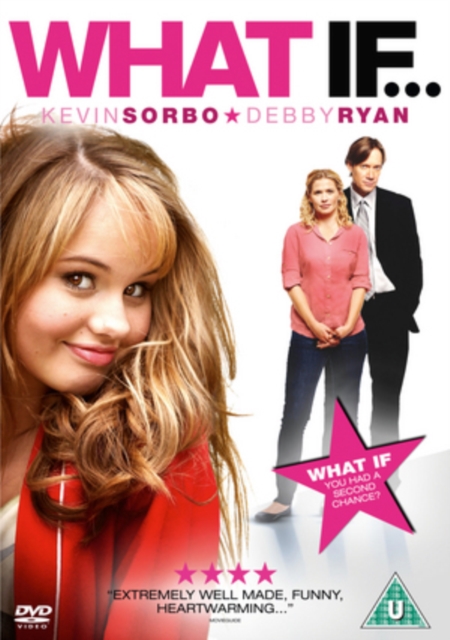 Ben Walker (Sorbo) comes to a crossroads in his life when he gets the chance to study business instead of theology.

He opts for the former, leaving his hometown and girlfriend Wendy (Kristy Swanson) behind to become a wealthy businessman. 15 years later, when his car breaks down, a mechanic (Ratzenberger) shows up claiming to be an angel who gives Ben the opportunity to see what would have happened if he had decided to take his life in the other direction.

Suddenly, Ben finds himself married to Wendy with two daughters, Kimberly (Debby Ryan) and Megan (Taylor Groothuis), and delivering a sermon as the new church pastor.

At first bewildered, Ben comes to realise what he has been missing, but will he be able to trade this alternate life for his real one?