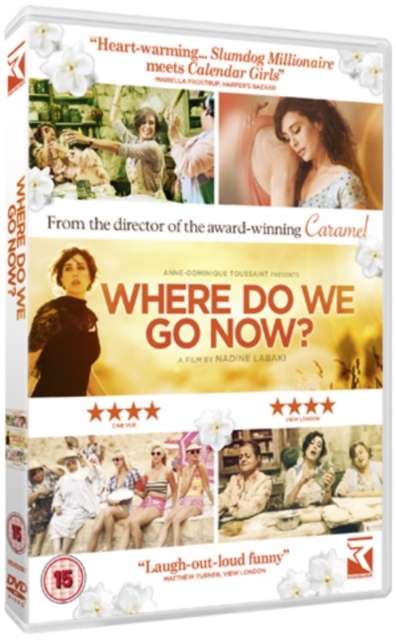 Where Do We Go Now? DVD

Nadine Labaki directs and stars in this Lebanese comedy drama about a group of women who resort to unorthodox methods in a bid to ease religious tensions in their village.

In a remote village in rural Lebanon, the Church and the Mosque stand side by side.

When the Christian and Muslim menfolk begin to pick fights about their religious differences, the women of the village come up with a series of clever tricks to keep them occupied and take their minds off their violent altercations.

Meanwhile, when young Muslim painter Rabie (Julian Farhat) helps young Christian woman Amale (Labaki) to redecorate her café, the pair find themselves falling in love, but are held back by their different faiths and their fear of reigniting the conflict in the village.