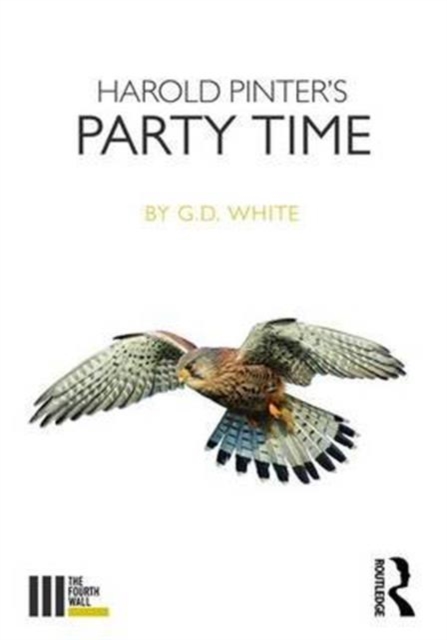 Part of the The Fourth Wall series

'All you have do is shut up and enjoy the hospitality.' TerryHarold Pinter's Party Time (1991) is an extraordinary distillation of the playwright's key concerns.

Pulsing with political anger, it marks a stepping stone on Pinter's path from iconic dramatist of existential unease to Nobel Prize-winning poet of human rights.

This book considers the play and its confederate works in the dual context of Pinter's literary career and burgeoning international concern with human rights and freedom of expression. White contrasts Pinter's uneasy relationship with the UK's powerful elite with the worldwide acclaim garnered by his dramatic eviscerations of power.

Also in the The Fourth Wall series 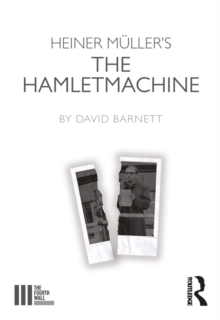 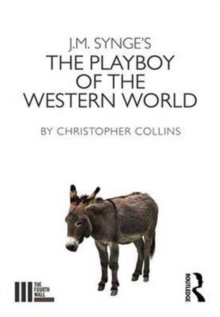 J. M. Synge's The Playboy of the Western World 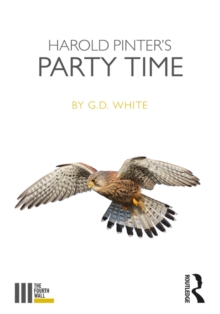 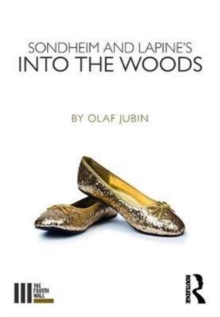 Sondheim and Lapine's Into the Woods