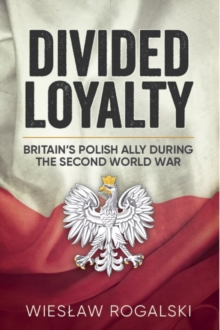 At the outbreak of the Second World War, Poland was a quasi-military State undergoing rapid political and social change.

Nevertheless, Britain signed an agreement with the country as part of its decision to adopt a policy of encircling Germany: a resolution requiring an ally in the East.

This regime change precipitated a feud between the supporters of the new and old governments, which lasted throughout the war.

In 1945, the British removed their recognition of the exiled government - now based in London - to pave the way for the Soviet Union to impose a communist administration in Poland.

However striking and fateful these events were, the history of how regime change came to Britain's Polish ally has largely been ignored until now. 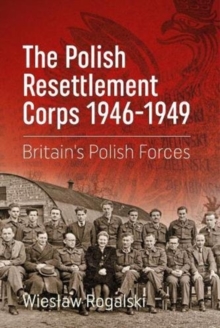