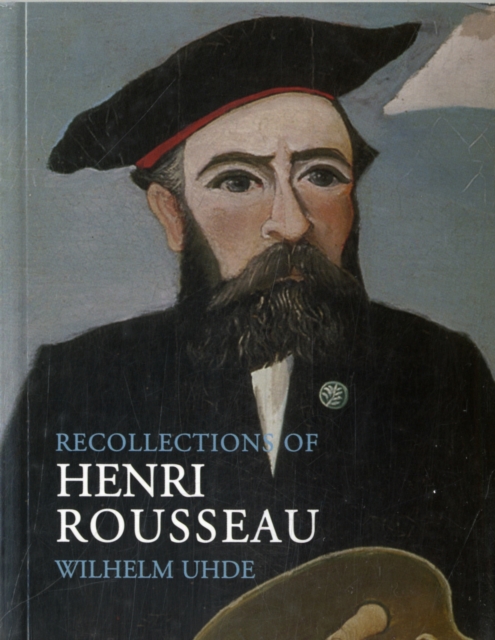 Henri Rousseau was the first naive artist in the history of Western art to be recognized for his true worth.

His paintings have now entered popular consciousness to such an extent that it is difficult to imagine how strongly they were resisted at the time.

Much of the credit for his transformation is due to the author of these Recollections, dealer and art historian Wilhelm Uhde.

It was Uhde who mounted the first exhibition of Rousseau's work, and the catalog he wrote for the occasion is the basis of the Recollections.

In it, he painted a picture of a man of naivete, humor, and total commitment to an art of whose importance he was utterly convinced.