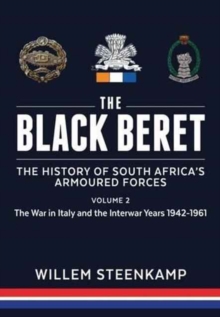 Volume 2 of The Black Beret picks up where the previous volume left off, describing the bowing out of the South African Tank Corps, the formation of 6th South African Armoured Division and its subsequent campaign in Italy.

Its exploits in Italy are recounted in detail, from its blooding at Cassino, the pursuit to Rome, the hard fight to breach the Gothic Line through to final victory.

The final part of the book recounts the events of 1945-61, including the introduction of the Centurion tank.

This is an important and overlooked story, one told by Willem Steenkamp in a rich and unique style, drawing on a significant number of sources, and ably supported by many photographs and maps. 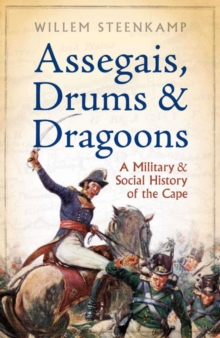