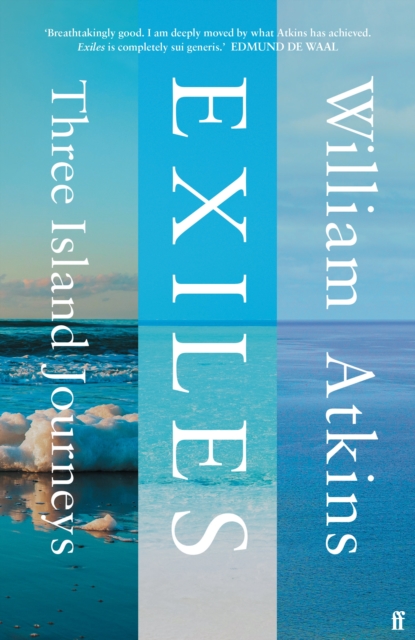 A luminous exploration of exile - the people who have experienced it, and the places they inhabit - from the award-winning travel writer and author of The Immeasurable World and The Moor. 'Breathtakingly good . . . Exiles is completely sui generis.'EDMUND DE WAAL'Atkins spins a marvellous tapestry of colourful tales, beautifully weaving history and travel accounts.'ANDREA WULF, author of The Invention of Nature'A fascinating study of exile and its effects.'OBSERVERThis is the story of three unheralded nineteenth-century dissidents, whose lives were profoundly shaped by the winds of empire, nationalism and autocracy that continue to blow strongly today: Louise Michel, a leader of the radical socialist government known as the Paris Commune; Dinuzulu kaCetshwayo, an enemy of British colonialism in Zululand; and Lev Shternberg, a militant campaigner against Russian tsarism. In Exiles, William Atkins travels to their islands of banishment - Michel's New Caledonia in the South Pacific, Dinuzulu's St Helena in the South Atlantic, and Shternberg's Sakhalin off the Siberian coast - in a bid to understand how exile shaped them and the people among whom they were exiled.

Rendering these figures and the places they were forced to occupy in shimmering detail, Atkins reveals deeply human truths about displacement, colonialism and what it means to have and to lose a home. Occupying the fertile zone where history, biography and travel writing meet, Exiles is a masterpiece of imaginative empathy. '[Atkins] is humane, humble, and empathetic . . . beautiful and moving.'ILYA KAMINSKY, author of Deaf Republic and Dancing in Odessa'An incredible, brilliant act of retrieval.'PHILIP HOARE, author of Albert & the Whale'A finely crafted and lyrical meditation.'TIMES LITERARY SUPPLEMENT***Read The Moor and The Immeasureable World for more award-winning writing from William Atkins 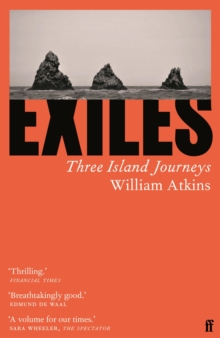 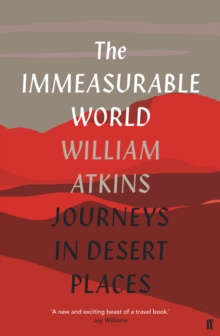 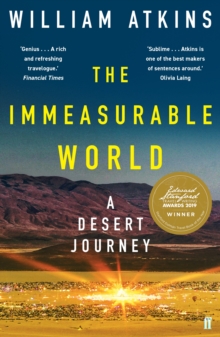 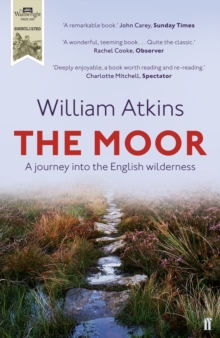