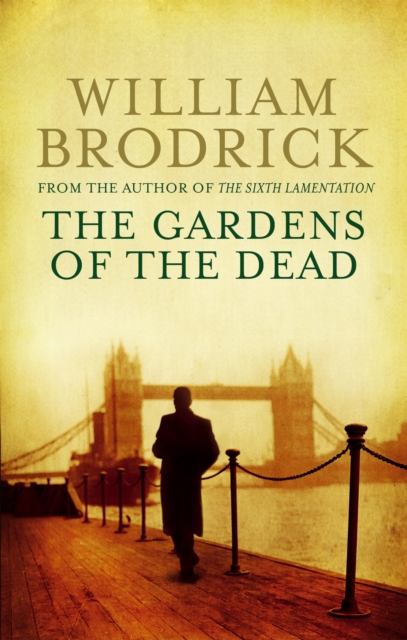 The Gardens Of The Dead Paperback / softback

Elizabeth Glendinning QC has lost faith in the legal system.

In an attempt to restore it, she has secretly devised a scheme to bring back to court a guilty man - Graham Riley - whom she had successfully defended some ten years before.

As part of an elaborate contingency plan, Elizabeth leaves the unsuspecting Father Anselm with a key to a safety deposit box, to be opened in the event of her death.

Three weeks later she is found dead in the East End of London and, once the box has been opened, a chain of events is triggered as if from beyond the grave, leading Anselm to fulfil what Elizabeth has begun. A powerful portrait of the dark heart of London and a tense thriller, THE GARDENS OF THE DEAD confirms William Brodrick's growing critical reputation. 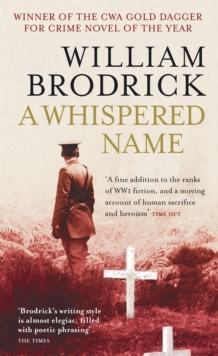 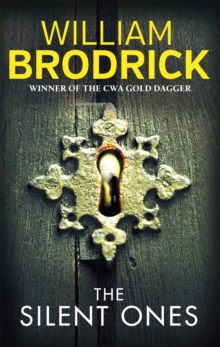 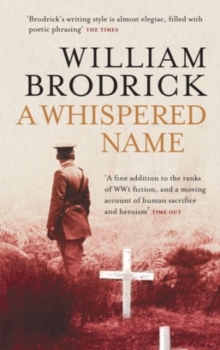 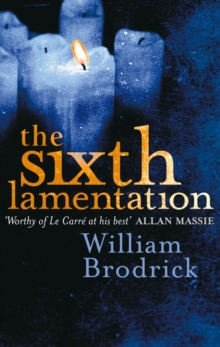