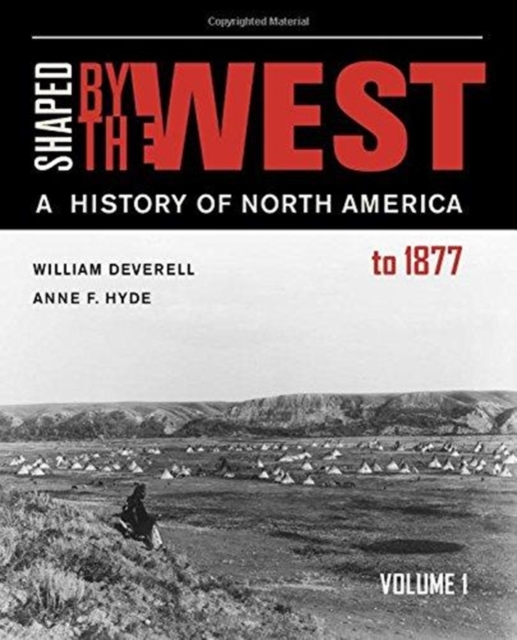 Shaped by the West, Volume 1 : A History of North America to 1877 Paperback / softback

The sources included in this volume reflect the important role of the West in national narratives of American history, from the pre-Columbian era to 1877. 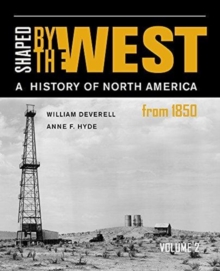 Shaped by the West, Volume 2 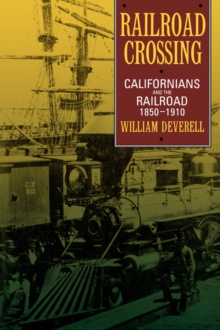 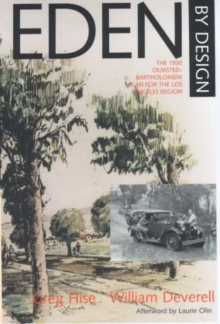 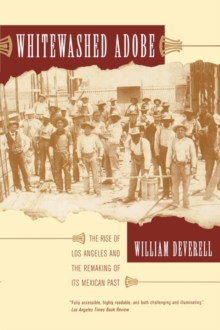