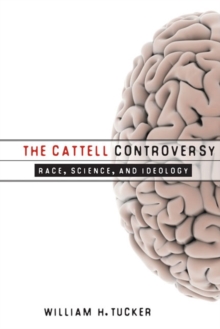 Raymond Cattell, the father of personality trait measurement, was one of the most influential psychologists in the twentieth century, with a professional career that spanned almost seventy years.

Then, only two days before the scheduled ceremony, the APF abruptly postponed the presentation of the award due to concerns involving Cattell's views on racial segregation and eugenics.

In addition to his mainstream research, in his publications Cattell had also posited evolutionary progress as the ultimate goal of human existence and argued that scientific criteria should be used to distinguish "successful" from "failing" racial groups so that the latter might be gradually "phased out" by non-violent methods such as regulation of birth control. The Cattell Controversy discusses the controversy that arose within the field in response to the award's postponement, after which Cattell withdrew his name from consideration for the award but insisted that his position had been distorted by taking statements out of context.

Reflecting on these events, William H. Tucker concludes with a discussion of the complex question of whether and how a scientist's ideological views should ever be a relevant factor in determining the value of his or her contributions to the field. 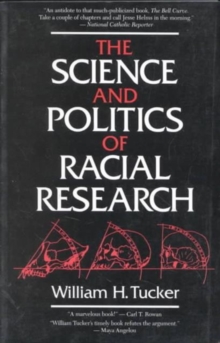 The Science and Politics of Racial... 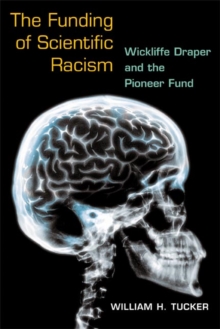 The Funding of Scientific Racism 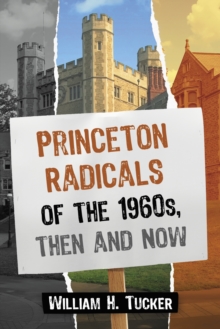 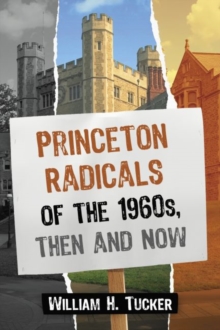