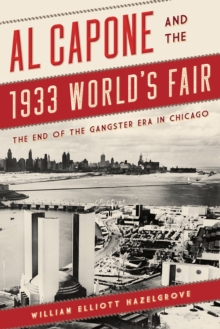 Al Capone and the 1933 World's Fair : The End of the Gangster Era in Chicago Hardback

Al Capone and the 1933 World's Fair: The End of the Gangster Era in Chicago is a historical look at Chicago during the darkest days of the Great Depression.

The story of Chicago fighting the hold that organized crime had on the city to be able to put on The 1933 World's Fair. William Hazelgrove provides the exciting and sprawling history behind the 1933 World's Fair, the last of the golden age.

He reveals the story of the six millionaire businessmen, dubbed The Secret Six, who beat Al Capone at his own game, ending the gangster era as prohibition was repealed.

The story of an intriguing woman, Sally Rand, who embodied the World's Fair with her own rags to riches story and brought sex into the open.

The story of Rufus and Charles Dawes who gave the fair a theme and then found financing in the worst economic times the country had ever experienced.

The story of the most corrupt mayor of Chicago, William Thompson, who owed his election to Al Capone; and the mayor who followed him, Anton Cermak, who was murdered months before the fair opened by an assassin many said was hired by Al Capone. But most of all it's the story about a city fighting for survival in the darkest of times; and a shining light of hope called A Century of Progress.

Also by William Hazelgrove   |  View all 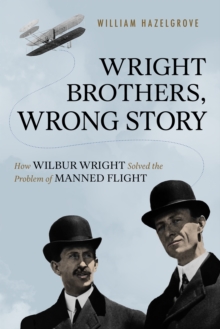 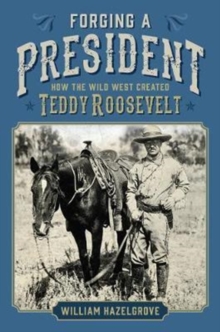 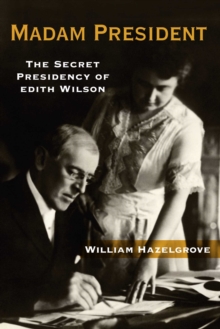 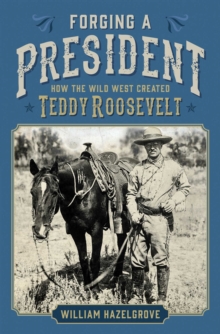