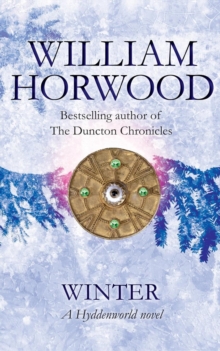 Part of the Hyddenworld series

ONLY COURAGE CAN SAVE THEIR LANDS Storms rage as the worst winter in living memory ravages the human and Hydden worlds.

The prophesied End of Days is here and the universe is dying, yet only a few are even aware of the forces at work. Jack and Katherine must help their friend Bedwyn Stort halt this chaos by locating the last gem of Winter, something only he can do.

Then it must be returned to the Earth's unwilling guardian, their daughter Judith.

She will need it to try and reignite the fires of the universe. Yet Stort is riddled with uncertainty. He yearns for Judith, as she does for him, but a love between mortal and immortal cannot be.

To find the gem, he must solve this conundrum and vanquish death itself.

But can he really lead mortalkind to salvation?The climactic final volume in the Hyddenworld sequence, a lyrical epic fantasy adventure of bravery, loss and a quest for the impossible, from William Horwood, the acclaimed author of the Duncton Wood novels.

Also by William Horwood   |  View all 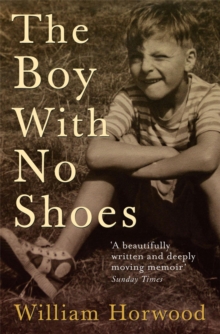 The Boy With No Shoes 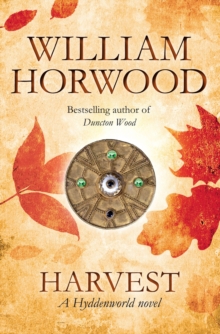 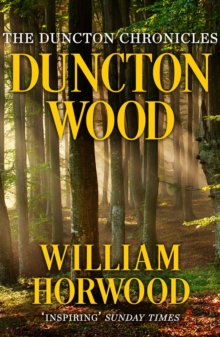 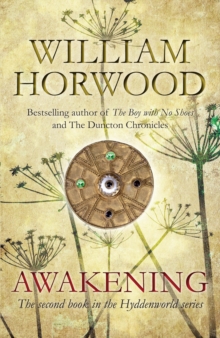 Also in the Hyddenworld series   |  View all 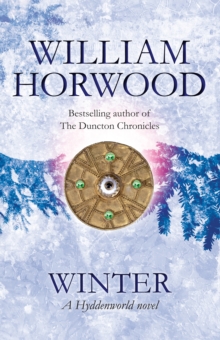 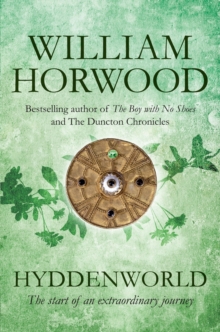