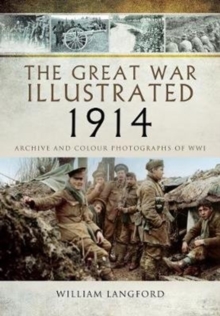 This is the first of a series of five titles which will cover each year of the war graphically.

Countless thousands of pictures were taken by photographers on all sides during the First World War.

These pictures appeared in the magazines, journals and newspapers of the time.

Some illustrations went on to become part of post war archives and have appeared, and continue to appear, in present-day publications and TV documentary programmes.

The Great War Illustrated series, beginning with the year 1914, will include in its pages many rarely seen images with individual numbers allocated and subsequently they will be lodged with the Taylor Library Archive for use by editors and authors. The Great War Illustrated 1914 covers the outbreak of hostilities, the early battles, the war at sea, forming of the great trench line stretching from the coast to the Swiss border and ends with the Xmas truce.

Some images will be familiar but many will be seen for the first time by a new generation interested in the months that changed the world for ever. 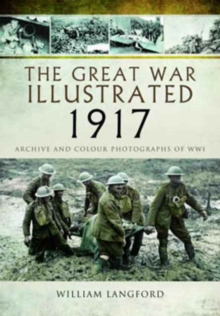 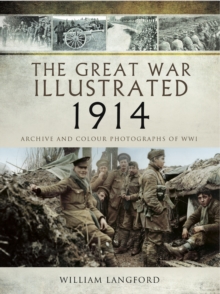 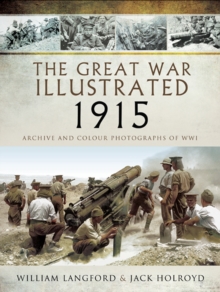 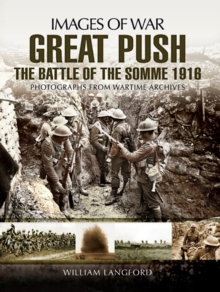