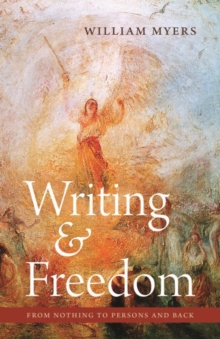 Writing and Freedom : From Nothing to Persons and Back Hardback

Twelve essays in literary theory, philosophy, and religion - about atheism, freedom, and "the Jesus thought experiment" - connect, but don't conclude.

A recurring theme is the "nothing" at the heart of the deep atheism of George Eliot, Walter Pater, Oscar Wilde, Rudyard Kipling, and Thomas Hardy, who approach "nothing" with a directness lacking in their English-speaking philosophical contemporaries.

How does being in the world - Thomas Nagel's "what-it's-likeness" - and how do values - Alasdair MacIntyre's justice and misericordia - fare in the face of the mindless "It" that hardy finds at the heart of things?

A pivotal essay compares the theism of Paul Ricoeur and the atheism of Daniel Dennett - the subtitle is a response to the latter's latest book. Writing and Freedom defends (a strong version of) free will as necessarily interpersonal: my freedom is nothing but my acceptance of yours.

This is how Milton, Rossetti, and Dickinson treat their readers, and how scientists and philosophers ideally treat each other.

Moreover, both "nothing" and "freedom" are fundamental to biblical and religious narratives (Mark and Newman).

God, being "out of all relation" with the finite, cannot be known from the text of the world.

Yet as "nothing," God may be said to grant unconditional autonomy to his creatures, and therefore to be present in his absence.

It is round "nothing," therefore, that atheists and theists endlessly circulate.

But that is what the deep atheism of European thinkers - Nietzsche, Freud, Lacan, and Zizek - say we all do anyway, however excitedly we pretend to ourselves that we don't.

Also by William Myers   |  View all 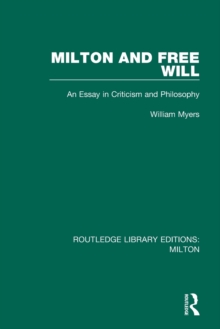 Milton and Free Will 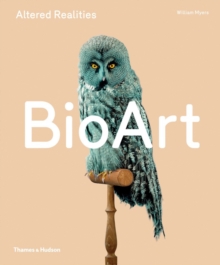 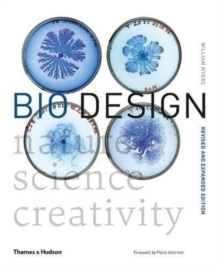 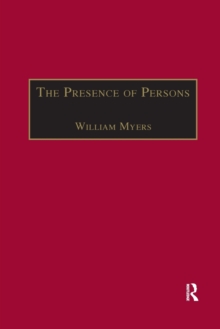 The Presence of Persons