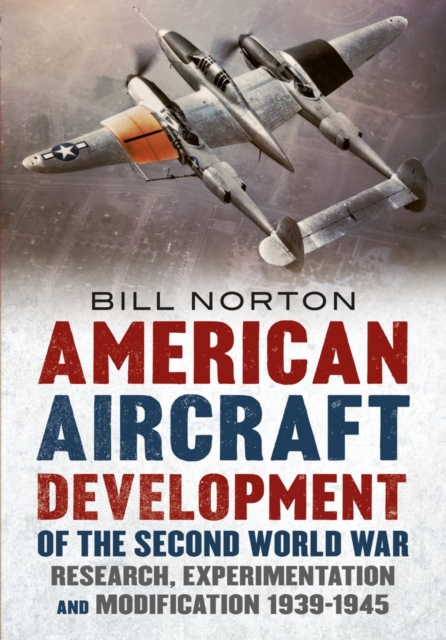 This book presents a little-known aspect of America's aircraft development of World War II in emphasizing unique and non-production aircraft or modifications for the purpose of research and experimentation in support of aircraft development, advancing technology, or meeting narrow combat needs.

It describes some important areas of American aviation weapons maturation under the pressure of war with emphasis on advanced technology and experimental aircraft configurations.

The great value of the work is illumination of little known or minimally documented projects that significantly advanced the science of aeronautics, propulsion, aircraft systems, and ordnance, but did not go into production.

Each chapter introduces another topic by examining the state-of-the-art at the beginning of the war, advantages pursued, and results achieved during the conflict.

This last is the vehicle to examine the secret modifications or experiments that are little known.

Consequently, this is an important single-source for a fascinating and diverse collection of wartime efforts never before brought together under a single cover.

The "war stories" are those of military staffs, engineering teams, and test pilots struggling against short schedules and tight resource constraints to push the bounds of technology.

These epic and sometimes life-threatening endeavors were as vital as actual combat operations.