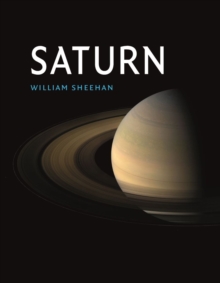 Part of the Kosmos series

Saturn is the showcase of the Solar System. It may not be the largest of the planets, nor the smallest, nor even the only planet with rings.

But it is among the most stunningly beautiful objects in the sky, and is always breathtaking when seen in a telescope. This is a beautifully illustrated, authoritative overview of the entire history of humankind's fascination with the ringed planet, from the first low-resolution views of Galileo, Huygens and other early observers with telescopes to the most recent discoveries by the spacecraft Cassini, which studied the planet at close range between 2004 and 2017.

The book describes the planet from inside out, details the complicated system of rings and their interaction with Saturn's bevy of satellites, and considers how Saturn formed and the role it played in the early history of the Solar System.

Featuring the latest research and a spectacular array of images, it will appeal to the wide audience for astronomy and popular science.

Also by William Sheehan   |  View all 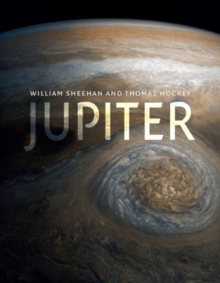 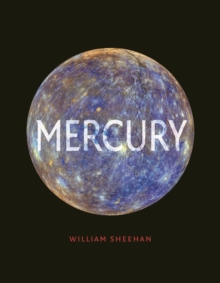 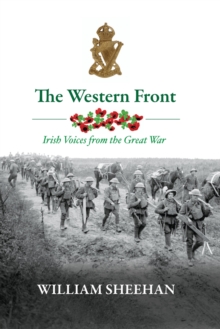 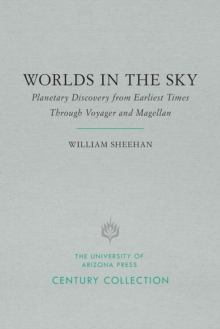 Worlds in the Sky

Also in the Kosmos series   |  View all 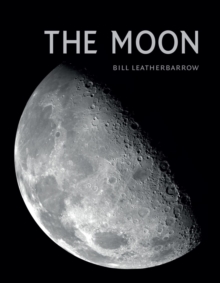 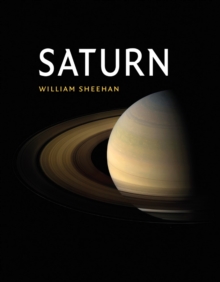