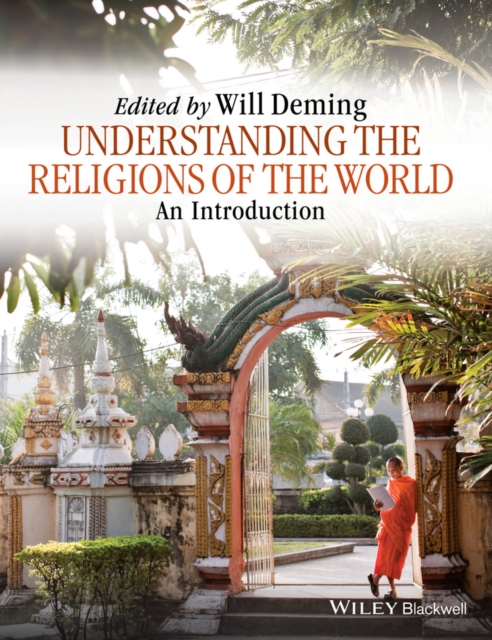 Understanding the Religions of the World : An Introduction Paperback / softback

Understanding the Religions of the World offers a new approach to the study of religion which moves away from the purely descriptive and instead helps students understand how religions actually work .

Covering all the main faith traditions, it combines historical context, contemporary beliefs and practices, and original theory, with numerous study features and valuable overviews. * A major new student-focused textbook concentrating on contemporary practices and beliefs of world religions * Brings together a team of experts to provide a uniquely comprehensive coverage of religious traditions, including African religions and the religions of Oceania, which are rarely covered in detail * Integrates original theory by arguing that each religion operates according to its own logic and order, and that they fulfill our need for a point of orientation * Incorporates extensive student features including chapter introductions, did you know? sections, boxed examples/material, numerous images and maps, conclusions, study questions, in addition to teaching plans and video footage of rituals and festivals, available on publication at www.wiley.com/go/deming