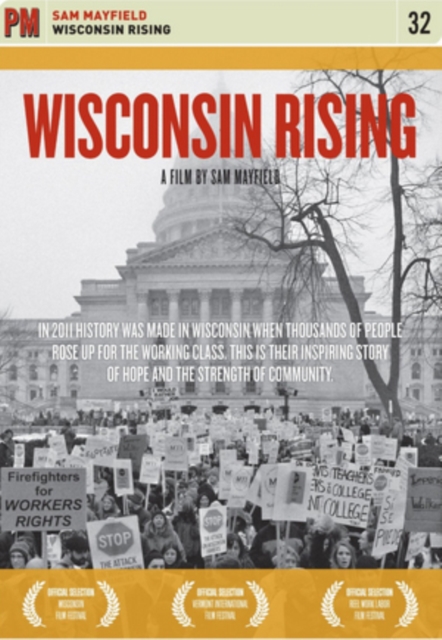 Documentary about protests for worker's rights. In 2011 the largest worker's protests in American history took place after Republican Governor Scott Walker proposed that state employees should lose their collective bargaining rights in the workplace.

This is the story of the outraged workers who took to the streets in anger and occupied the State House as a symbol of their discontent, protesting for days for what they viewed as an undoing of eight decades of struggle to obtain worker's rights.