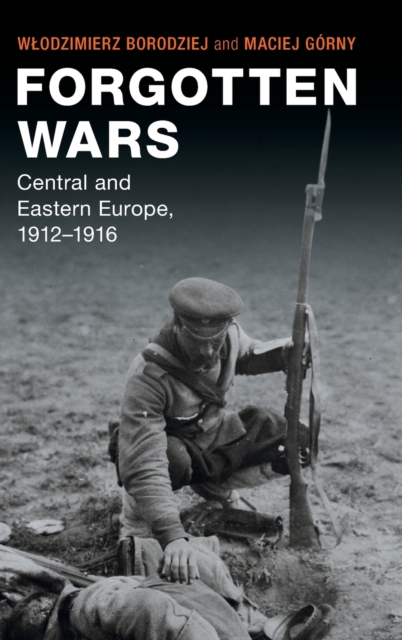 Wlodzimierz Borodziej and Maciej Gorny set out to salvage the historical memory of the experience of war in the lands between Riga and Skopje, beginning with the two Balkan conflicts of 1912-1913 and ending with the death of Emperor Franz Joseph in 1916.

The First World War in the East and South-East of Europe was fought by people from a multitude of different nationalities, most of them dressed in the uniforms of three imperial armies: Russian, German, and Austro-Hungarian.

In this first volume of Forgotten Wars, the authors chart the origins and outbreak of the First World War, the early battles, and the war's impact on ordinary soldiers and civilians through to the end of the Romanian campaign in December 1916, by which point the Central Powers controlled all of the Balkans except for the Peloponnese.

Combining military and social history, the authors make extensive use of eyewitness accounts to describe the traumatic experience that established a region stretching between the Baltic, Adriatic, and Black Seas. 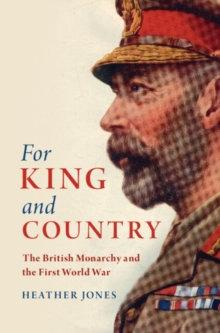 For King and Country 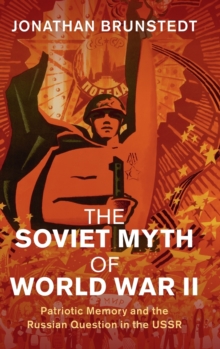 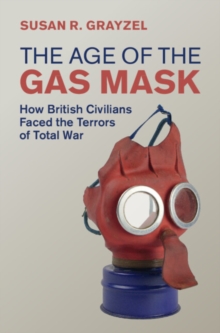 The Age of the Gas Mask 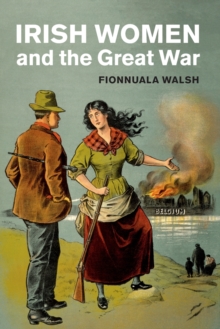 Irish Women and the Great War