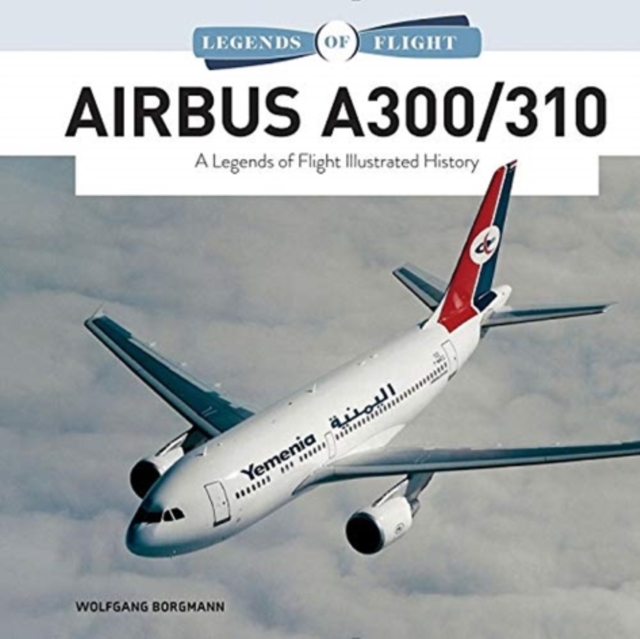 Airbus A300/310: A Legends of Flight Illustrated History Hardback

By producing the A300-the first twin-jet, wide-body airliner in the world-the European Airbus consortium succeeded in joining the league of leading aircraft makers.

The path was both rocky and exciting. Filled with detailed text, including historical, technological, and flight information, as well as colorful photos, this volume provides a fascinating insight into the history of commercial aviation.

The first aircraft designed, built, and sold by Airbus, the A300 airliner debuted in 1974 with Air France and was in constant service throughout the world.

Among the many past and present airlines flying the A300/310 are Air Hong Kong, Air France, Air India, American, China Airlines, Eastern, EgyptAir, FedEx, Finnair, Iberia, Korean Air, Pan Am, SAS, UPS, and many others.

Though it is no longer produced, examples of the aircraft still fly today. 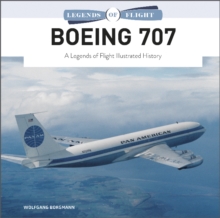 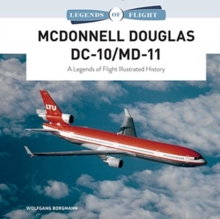 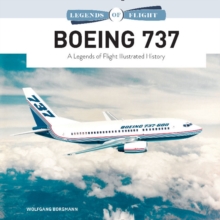 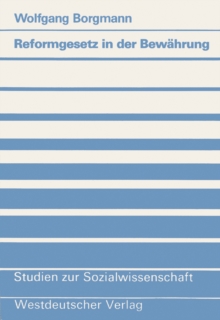