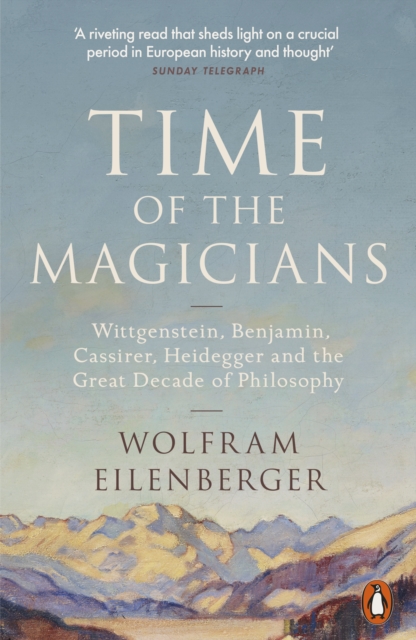 Time of the Magicians : The Great Decade of Philosophy, 1919-1929 Paperback / softback

AN ECONOMIST, GUARDIAN AND NEW STATESMAN BOOK OF THE YEAR A gripping narrative of the intertwined lives of the four philosophers whose ideas reshaped the twentieth centuryThe year is 1919.

Walter Benjamin flees his overbearing father to scrape a living as a critic.

Ludwig Wittgenstein, scion of one of Europe's wealthiest families, signs away his inheritance, seeking spiritual clarity.

Martin Heidegger renounces his faith and aligns his fortunes with Husserl's phenomenological school.

The stage is set for a great intellectual drama. Over the next decade the lives and thought of this quartet will converge and intertwine, as each gains world-historical significance, between them remaking philosophy. Time of the Magicians brings to life this miraculous burst of intellectual creativity, unparalleled in philosophy's history, and with it an entire era, from post-war exuberance to economic crisis and the emergence of National Socialism.

With great art, Wolfram Eilenberger traces the paths of these titanic figures through the tumult.

He captures their personalities as well as their achievements, and illuminates with singular clarity the philosophies each embodied as well as espoused.

It becomes an intellectual adventure story, a captivating journey through the greatest revolution in Western thought told through its four protagonists, each with their own penetrating gaze and answer to the question which has animated philosophy from the very beginning: What are we?

Time of the Magicians 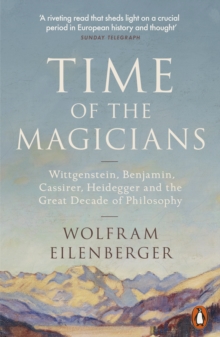 Time of the Magicians 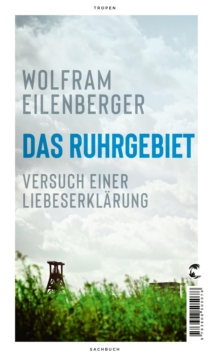 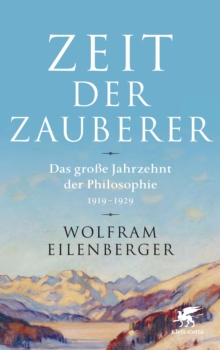