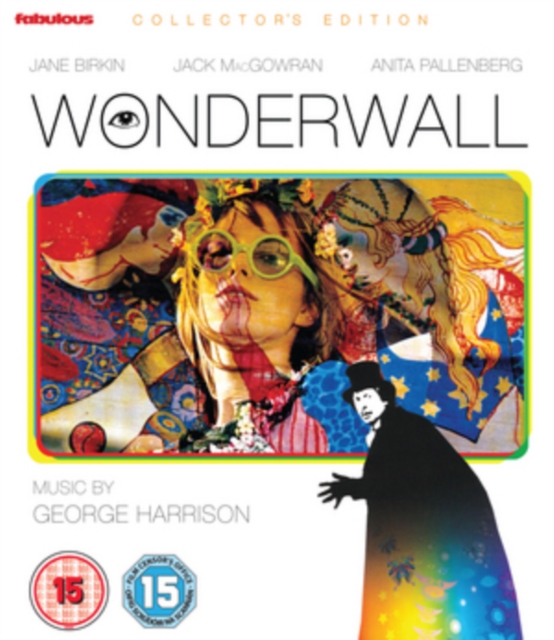 Jack MacGowran plays Oscar Collins, an eccentric butterfly scientist who becomes obsessed with his neighbour, Penny Lane (Jane Birkin) after discovering a secret peephole in the wall between their flats.

Penny is a young and beautiful fashion model, who spends her days in her rainbow painted pop apartment smoking dope, cavorting around in various states of undress and making love to her sexy boyfriends.

Collins is soon overcome by his delusional fantasies about her, and repeatedly loses himself in trippy musical daydreams.