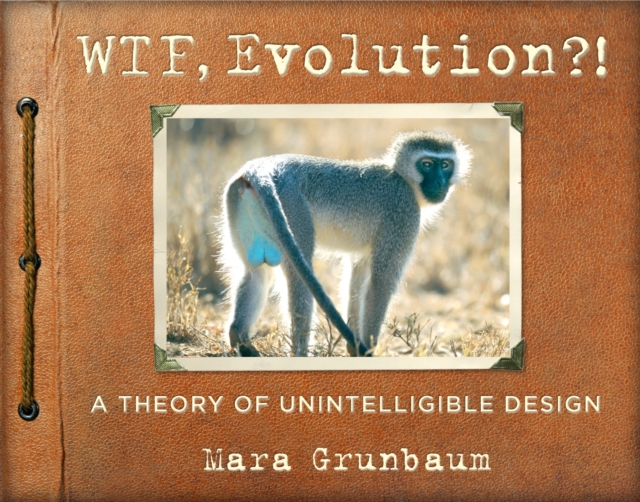 This is a full colour book with more than 100 photographs of the world's weirdest, wackiest creatures.

Hilarious text accompanying the photos portrays Evolution as a character who proceeds clumsily and without direction, testing out every half-baked or ill-advised idea it comes up with until one of them finally sticks.

This haphazard methodology produces creatures like the emperor tamarind, a monkey with a moustache bigger than its face (apparently made during Evolution's hipster phase); the flannel moth, which, as larva, looks convincingly like Donald Trump's hair; the macaque, endowed with an enormous pink bottom; spiders made to look like bird poop; and a warty pig with a blue rocker Mohawk. 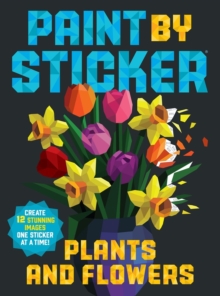 Paint by Sticker: Plants and Flowers 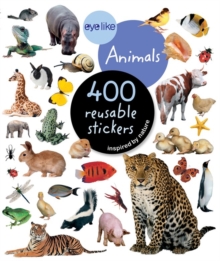 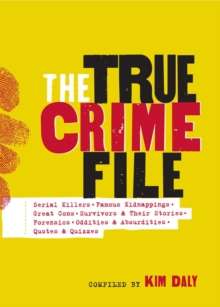 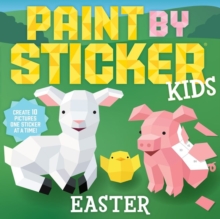