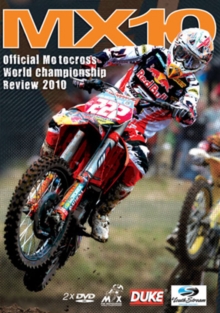 The footage contains each of the 15 rounds of the MX1 and MX2 seasons and also covers the Women's Championship.