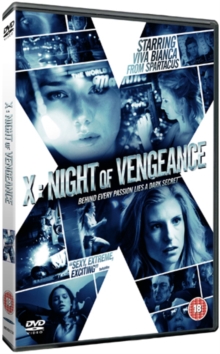 Fast-paced Australian thriller in which two escort girls find themselves caught up in events beyond their control.

Holly has been a sex worker for over a decade. Having survived the many dangers inherent in her profession thus far, this is her last night before she retires to start a new life.

Shay, in contrast, is a teenage runaway who feels she is left with little option but to sell her body to survive and braces herself for her first night as a call girl.

The nights of both women take a turn they couldn't have anticipated when, sent out together on an assignment, they find themselves witness to a serious crime.

Unable to escape from the scene without being spotted, a chase ensues that will test the wit and survival skills of the two women to the maximum. 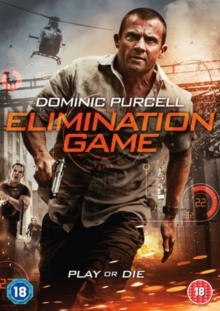