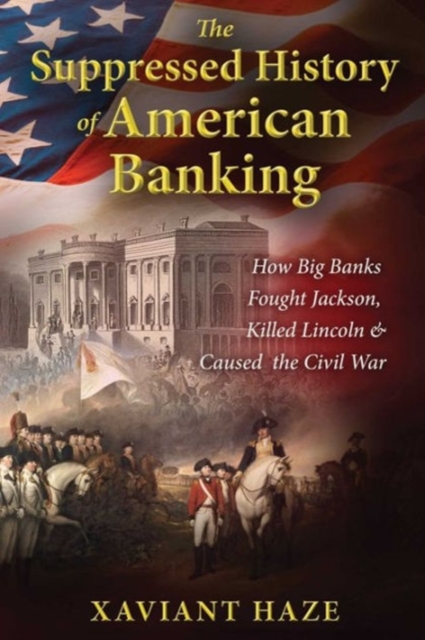 In this startling investigation into the suppressed history of America in the 1800s, Xaviant Haze reveals how the powerful Rothschild banking family and the Central Banking System, now known as the Federal Reserve Bank, provide a continuous thread of connection between the War of 1812, the Civil War, the financial crises of the 1800s, and assassination attempts on Presidents Jackson and Lincoln.

The author reveals how the War of 1812 began after Congress failed to renew a 20-year charter for the Central Bank.

After the war, the ensuing debt forced Congress to grant the central banking scheme another 20-year charter.

The author explains how this spurred General Andrew Jackson--fed up with the central bank system and Nathan Rothschild's control of Congress--to enter politics and become president in 1828.

Citing the financial crises engineered by the banks, Jackson spent his first term weeding out Rothschild agents from the government.

After being re-elected to a 2nd term with the slogan "Jackson and No Bank," he became the only president to ever pay off the national debt.

When the Central Bank's charter came up for renewal in 1836, he successfully rallied Congress to vote against it. 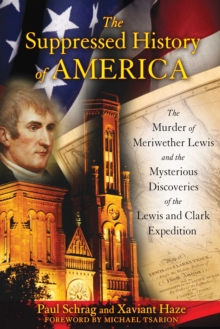 The Suppressed History of America 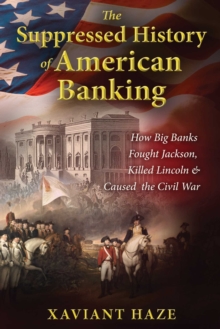 The Suppressed History of American Banking 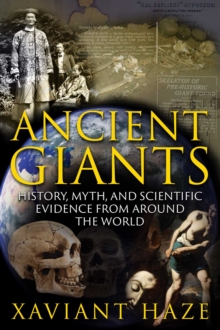 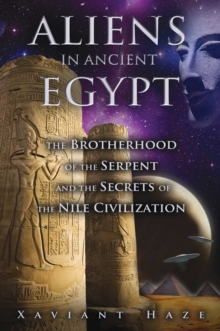