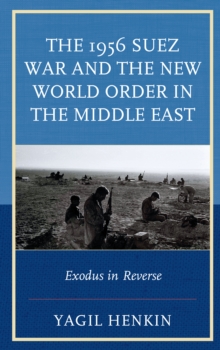 The 1956 Suez War and the New World Order in the Middle East : Exodus in Reverse Hardback

The 1956 Suez War, fought between Egypt and the improbable coalition of Britain, France, and Israel, was a key point in the history of the Middle East and the Arab-Israeli conflict.

A blitzkrieg-style Israeli victory proved that Israel's victory in the 1948 war was not an accident to be swiftly fixed by Arab armies, and gave the country eleven years of relative peace until the next major conflict.

An Anglo-French blunder marked the decline of British and French influence in the Middle East, to be replaced by Soviet and US involvement.

Egyptian defiance of the great powers of the past marked the high point of Arab nationalism. Despite the importance of the Suez conflict, almost no comprehensive military history of it exists.

This book changes this by presenting a clear, comprehensive narrative of the conflict with a special emphasis on the military decisions and the short- and long-term results of the conflict, both tactical and strategic, military and political.

Also by Yagil Henkin   |  View all 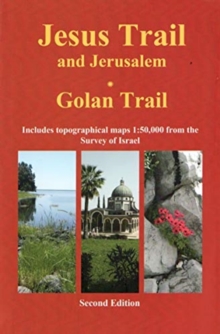 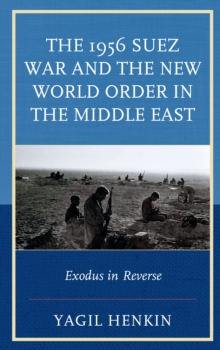 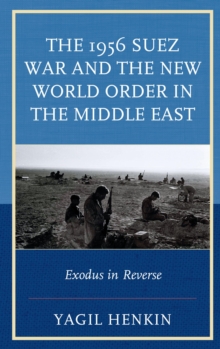