A brilliantly comic satire about a love affair from the visionary, world-class storyteller. Set in 1967, at the peak of the Mao cult, this is the tale of a forbidden love affair between Liu Lian - the bored wife of a military commander - and a young soldier, Wu Dawang. When Liu Lian establishes a rule that Wu Dawang must attend to her needs whenever the household's wooden 'Serve the People!' sign is removed from its usual place, he vows to obey.

What follows is both an enthralling love story and a deliciously comic satire on the political and sexual taboos of Mao's regime. 'Drips with the kind of satire that can only come from deep within the machinery of Chinese communism' Financial Times 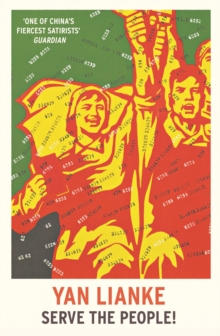 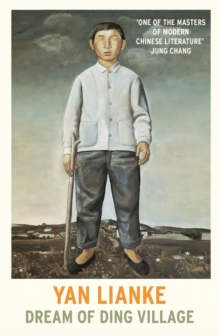 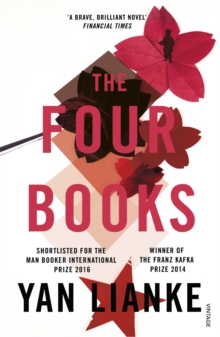