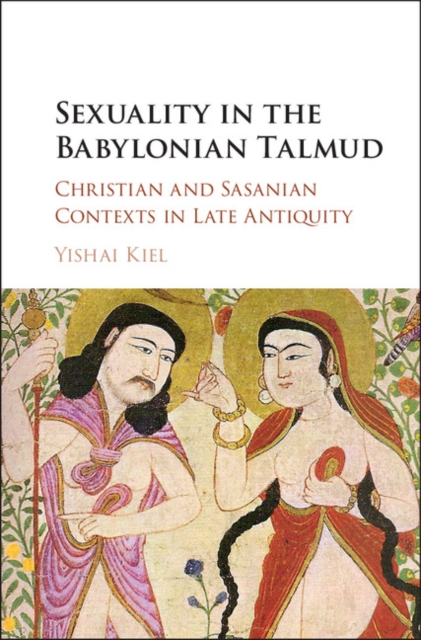 Sexuality in the Babylonian Talmud : Christian and Sasanian Contexts in Late Antiquity Hardback

Within this close textual analysis of the Babylonian Talmud, Yishai Kiel explores rabbinic discussions of sex in light of cultural assumptions and dispositions that pervaded the cultures of late antiquity and particularly the Iranian world.

Essential reading for scholars and graduate students of Judaic studies, early Christianity, and Iranian studies, as well as those interested in religious studies and comparative religion.