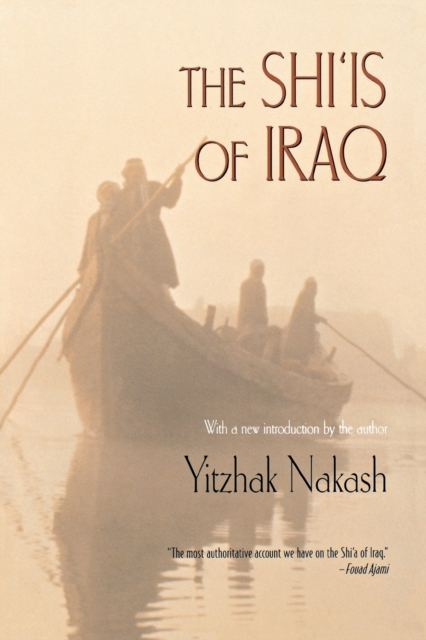 The Shi'is of Iraq Paperback / softback

The Shi'is of Iraq provides a comprehensive history of Iraq's majority group and its turbulent relations with the ruling Sunni minority.

Yitzhak Nakash challenges the widely held belief that Shi'i society and politics in Iraq are a reflection of Iranian Shi'ism, pointing to the strong Arab attributes of Iraqi Shi'ism.

He contends that behind the power struggle in Iraq between Arab Sunnis and Shi'is there exist two sectarian groups that are quite similar.

The tension fueling the sectarian problem between Sunnis and Shi'is is political rather than ethnic or cultural, and it reflects the competition of the two groups over the right to rule and to define the meaning of nationalism in Iraq.

A new introduction brings this book into the new century and illuminates the role that Shi'is could play in postwar Iraq.