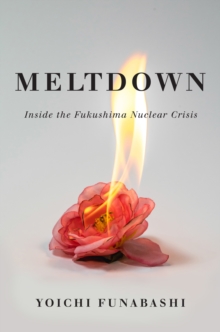 Failures at all levels-of both the government and the private sector-worsened the human and economic impact of the disaster and ensured that the consequences would continue for many years to come. Based on interviews with more than 300 government officials, power plant operators, and military personnel during the years since the disaster, Meltdown is a meticulous recounting and analysis of the human stories behind the response to the Fukushima disaster. While the people battling to deal with the crisis at the site of the power plant were risking their lives, the government at the highest levels in Tokyo was in disarray and the utility company that operated the plants seemed focused more on power struggles with the government than on dealing with the crisis.

The author, one of Japan's most eminent journalists, provides an unrivaled chronological account of the immediate two weeks of human struggle to contain man-made technology that was overwhelmed by nature. Yoichi Funabashi gives insights into why Japan's decisionmaking process failed almost as dramatically as had the Fukushima nuclear reactors, which went into meltdown following a major tsunami.

Funabashi uses the Fukushima experience to draw lessons on leadership, governance, disaster resilience, and crisis management-lessons that have universal application and pertinence for an increasingly technology-driven and interconnected global society. 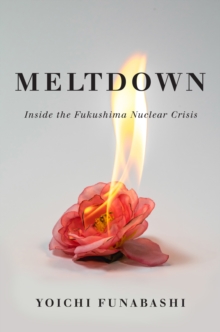 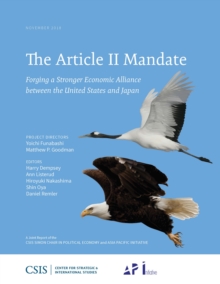 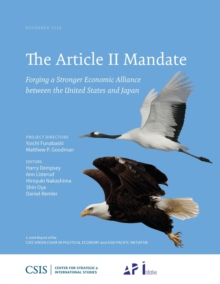 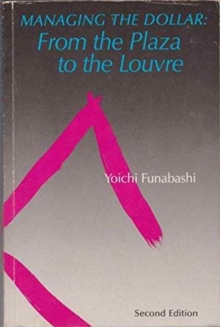 Managing the Dollar - From the Plaza to the Louvre