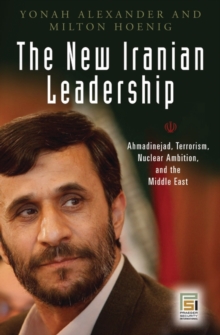 Since his election, President Mahmoud Ahmadinejad of Iran has reversed the more moderate and pluralistic policies of his predecessor and projected himself onto the public scene with headline-grabbing speeches regarding Jews and the state of Israel, open defiance of the UN Security Council on the nuclear issue, and an apparent vision of his country becoming the dominant power in the Middle East.

This book documents Ahmadenijad's background and rise to power.

It explains the current structure of the Iranian revolutionary government-the competing centers of power and the major players.

In separate sections, it details the terrorist groups funded and armed by Iran, primarily Hezbollah and Hamas. And it provides a comprehensive picture of Iran's apparent aspirations to acquire nuclear weapons, as well as the related implications for regional and global security concerns. Iran's nuclear ambitions are in direct conflict with the wishes of the United States, the European Union, and many of the governments of the Middle East, leading to consequences that remain uncertain.

Iran is a focus of attention in the most recent war in Lebanon, expanding its influence as a (the?) major supporter and supplier of Hezbollah. And Iran is cited in the most recent annual U.S. State Department report on terrorism as the country that is the most active sponsor of terrorism.

Also by Yonah Alexander   |  View all 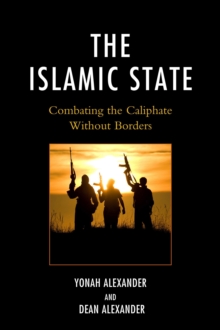 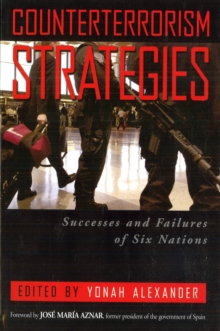 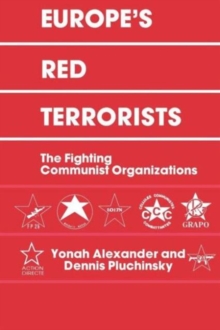