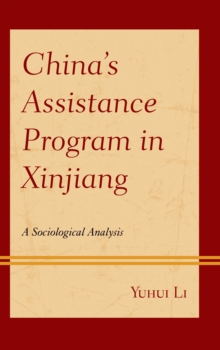 China's Assistance Program in Xinjiang: A Sociological Analysis examines the partnership assistance program (PAP) in Xinjiang of northwestern China, which was initially implemented by the Chinese government during the 1990s.

It was dramatically upgraded in 2010 following the 2009 riot in Urumqi, the capital city of Xinjiang.

The program requires that a total of nineteen provinces and municipalities from coastal and central regions of China provide a huge amount of financial, material, technical, human capital, and other resources and aid to Xinjiang for at least ten years (2010-2020).

This most recent version of the PAP has generated drastic social, demographic, economic, and environmental changes in the region. Yuhui Li looks at changes in Xinjiang in recent years as a result of the PAP implementation.

Xinjiang has become increasingly more industrialized, modernized, and urbanized, and is thus essential in helping the country realize the "China dream." However, the heavily interventional PAP could bring about unexpected consequences.

For example, it could potentially aggravate the already tense racial relations in the region. 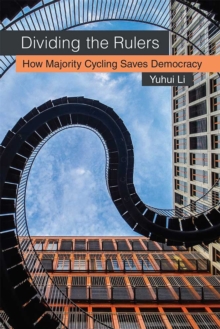