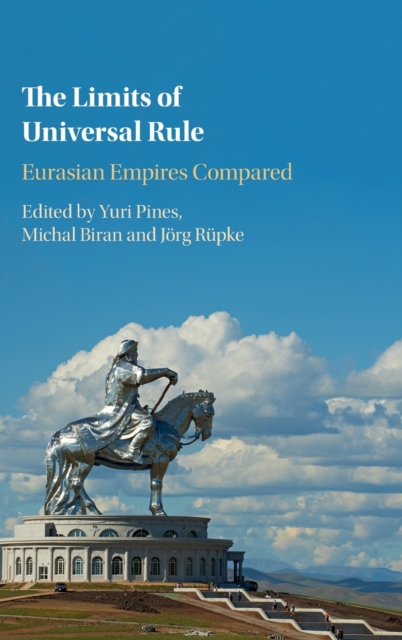 All major continental empires proclaimed their desire to rule 'the entire world', investing considerable human and material resources in expanding their territory.

Each, however, eventually had to stop expansion and come to terms with a shift to defensive strategy.

This volume explores the factors that facilitated Eurasian empires' expansion and contraction: from ideology to ecology, economic and military considerations to changing composition of the imperial elites.

Built around a common set of questions, a team of leading specialists systematically compare a broad set of Eurasian empires - from Achaemenid Iran, the Romans, Qin and Han China, via the Caliphate, the Byzantines and the Mongols to the Ottomans, Safavids, Mughals, Russians, and Ming and Qing China.

The result is a state-of-the art analysis of the major imperial enterprises in Eurasian history from antiquity to the early modern that discerns both commonalities and differences in the empires' spatial trajectories.