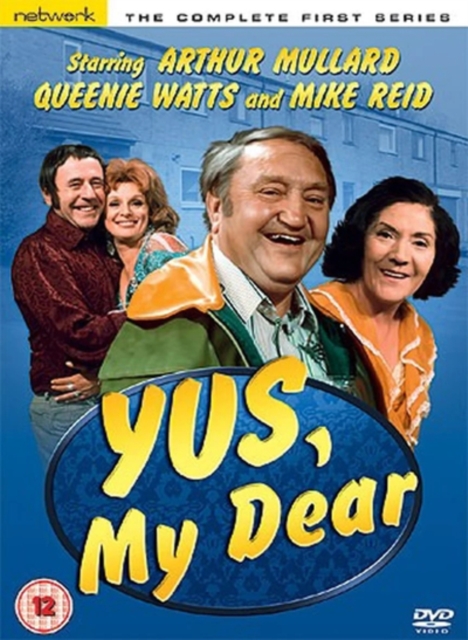 Wally (Mullard) and Lil (Watts) Briggs must move from their dilapidated caravan into a council house when the caravan site is redeveloped.

However, Wally's layabout brother Benny (Reid) also moves in, constantly taking advantage and conning money out of his hard-working brother.

Although the show's viewer ratings were very high, it was savaged by the critics and only lasted for two series.