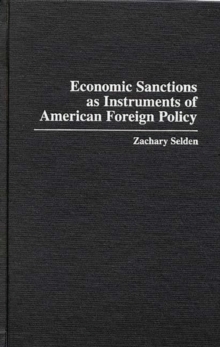 Dr. Zachary Selden provides a detailed examination of how sanctions can and cannot be used effectively to further U.S. foreign interests. In the post-Cold War era, sanctions are becoming a frequently used tool of foreign policy, but Selden offers an important cautionary note.

Sanctions are often counterproductive, and they create interest groups within the target country who have a vested interest in seeing that sanctions and the policies that brought them to bear are maintained.

While sanctions aimed at capital flows can be highly effective, those aimed at trade often become the functional equivalent of a protective tariff, stimulating Import Substitution Industrialization (ISI) and creating groups of producers or suppliers who take steps in the political arena to ensure that their economic windfall is maintained. After demonstrating the ISI effects in a large sample of cases, Selden goes on to demonstrate how sanctions fueled the rise of a powerful criminal elite in Yugoslavia who sponsored extreme nationalist political figures and how sanctions were twisted to Saddam Hussein's personal benefit in Iraq.

More than simply of academic interest, this study serves as a guide for the more effective use of sanctions.

It will be of particular interest to scholars, researchers, and policy makers involved with American foreign and military policy. 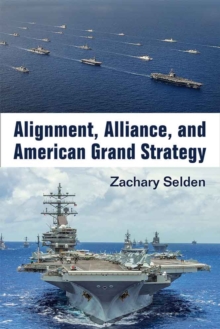 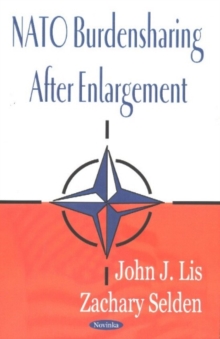