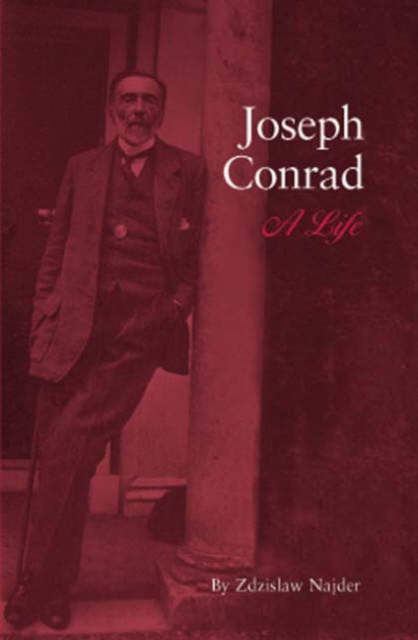 Up-to-date and extensive revision of Najder's much-acclaimed scholarly biography of Conrad, employing newly accessible sources. Joseph Conrad is not only one of the world's great writers of English -- and world -- literature, but was a writer who lived a particularly full and interesting life.

For the biographer this is a double-edged sword, however: thereare many periods for which documentation is uncommonly difficult.

Najder's command of English, French, Polish, and Russian allowed him access to a greater variety of sources than any other biographer, and his Polish background and his own experience as an exile have afforded him a unique affinity forConrad and his milieu.

All this has come into play once again in the present, extensively revised edition: much of its extensive new material was unearthed in newly-opened former east-bloc archives.

There is new material on Conrad's father's genealogy and his role in Polish politics; Conrad's service in the French and British merchant marines; his early English reading and correspondence; his experiences in the Congo; the circumstances of writing his memoirs, and much more.

In addition, several aspects of Conrad's life and works are more thoroughly analyzed: his problems with the English language; his borrowings from French writers; his attitude toward socialism, his reaction to the reception of his books. Zdzislaw Najder teaches at the European Academy, Cracow.