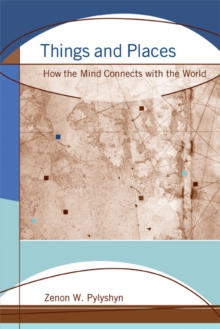 Things and Places : How the Mind Connects with the World Paperback / softback

Problems in linking representation and perceived things in the world are discussed in light of the role played by a preconceptual indexing mechanism that functions to identify, reidentify, and track objects. InThings and Places, Zenon Pylyshyn argues that the process of incrementally constructing perceptual representations, solving the binding problem (determining which properties go together), and, more generally, grounding perceptual representations in experience arise from the nonconceptual capacity to pick out and keep track of a small number of sensory individuals.

He proposes a mechanism in early vision that allows us to select a limited number of sensory objects, to reidentify each of them under certain conditions as the same individual seen before, and to keep track of their enduring individuality despite radical changes in their properties-all without the machinery of concepts, identity, and tenses.

This mechanism, which he calls FINSTs (for "Fingers of Instantiation"), is responsible for our capacity to individuate and track several independently moving sensory objects-an ability that we exercise every waking minute, and one that can be understood as fundamental to the way we see and understand the world and to our sense of space. Pylyshyn examines certain empirical phenomena of early vision in light of the FINST mechanism, including tracking and attentional selection.

He argues provocatively that the initial selection of perceptual individuals is our primary nonconceptual contact with the perceptual world (a contact that does not depend on prior encoding of any properties of the thing selected) and then draws upon a wide range of empirical data to support a radical externalist theory of spatial representation that grows out of his indexing theory.

Also in the Jean Nicod Lectures series   |  View all 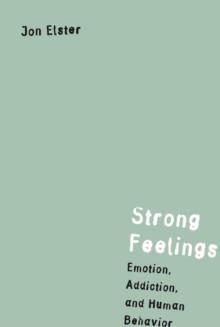 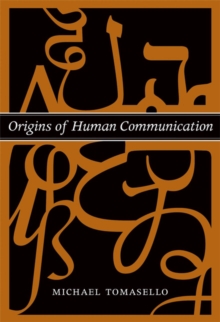 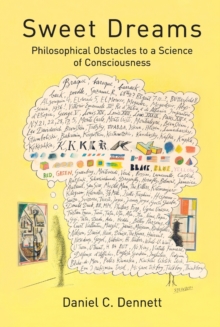 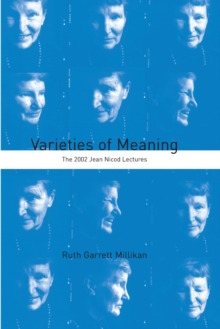