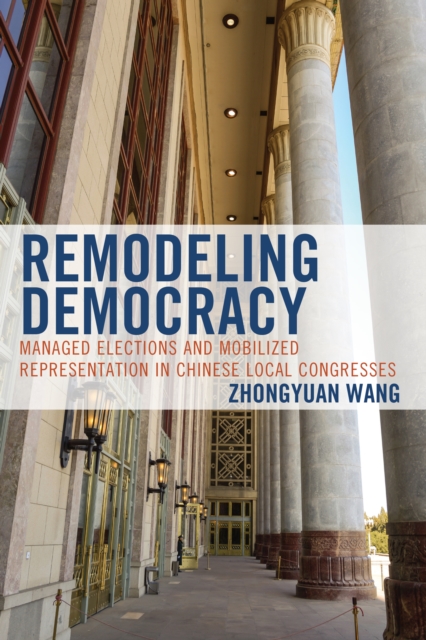 This book explores why, how, and under what conditions a single-party regime uses formal democratic institutions to strengthen its rule.

Zhongyuan Wang challenges the traditional perceptions that the Chinese congress acts either as mere window dressing or as an immediate catalyst for democratization.

He argues that managed elections and mobilized representation are two strategic cards of China's one-party regime.

By downplaying input electoral competition but promoting output congressional representation, the Chinese Communist Party has been committed to remodeling its unique brand of "socialist democracy" as an alternative to liberal democracy.

Such a model of democracy with Chinese characteristics features the "Leninist trinity" of the Party's leadership, the rule of law, and people's sovereignty, as well as a new form of mobilized representation that relies heavily on non-electoral accountability from the top down.

Remodeling democracy enables China's one-party regime to enhance its resilience and consolidate and sustain its rule. 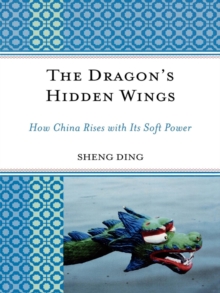 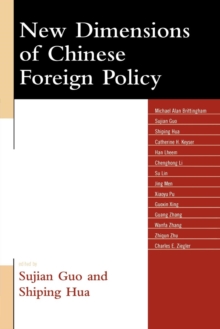 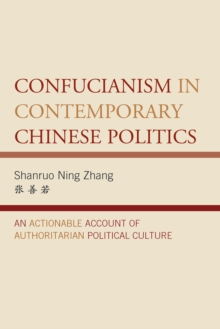 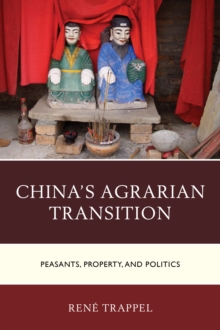