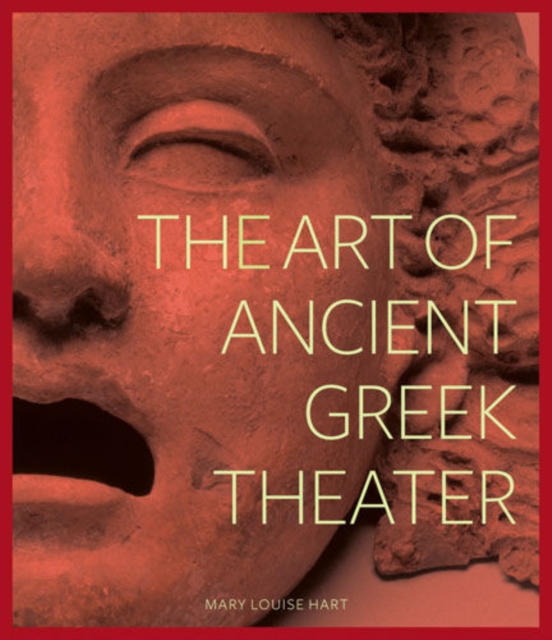 Part of the Getty Publications - series

This is an exploration of Greek theatre as seen through its many depictions in classical art. "The Art of Ancient Greek Theater" addresses the vibrant imprint that ancient Greek tragedy and comedy left on the visual arts of classical Greece.

Theatrical performance as we know it originated in mid-sixth century BCE with choral dances held in honour of Dionysus, the Greek god of wine and patron of the theatre.

The great tragedies by Aeschylus, Sophocles, and Euripides, and the comedies of Aristophanes and Menander are preserved as some of the world's most revered literature and have formed the basis for theatrical performance up to the modern day.

Over 90 objects - pottery vases, sculpture, reliefs, and masks - from museums across the world are featured with nine insightful essays and over 130 illustrations revealing the origins of Greek theatre and its multifaceted representation in the visual arts.

Also in the Getty Publications - series 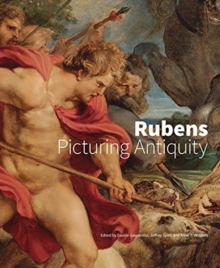 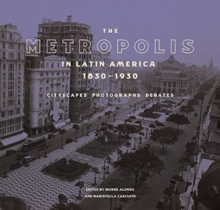 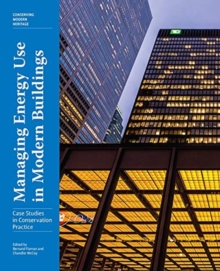 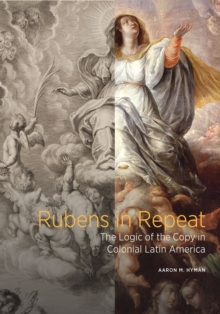