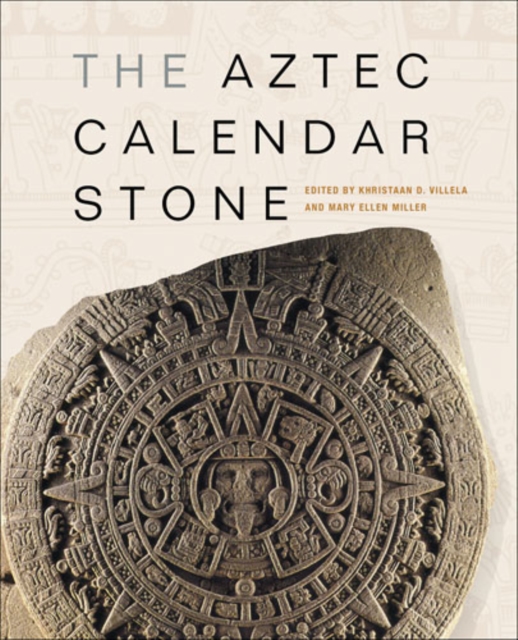 This is a superbly illustrated survey of one of the most recognizable monuments of Aztec civilisation - the Calendar Stone.

Analyzed by scholars, deployed by Mexican nationalists, beloved by the public, and reproduced in every medium and scale since its rediscovery in 1790, the Aztec Calendar Stone - or Piedra del Sol - has become one of the most recognizable monuments of the Pre-Columbian era.

Commissioned by the Mexican emperor Motecuhzoma I in the last decades before the Spanish invasion of the New World and buried by the Conquistadors not long after, the Aztec Calendar Stone has had a remarkably far-reaching legacy in the modern world. "The Aztec Calendar Stone" is a superbly illustrated and highly informative introduction to the study of this massive and puzzling sculpture - including works numerous acclaimed scholars, many of which are published in English for the first time.