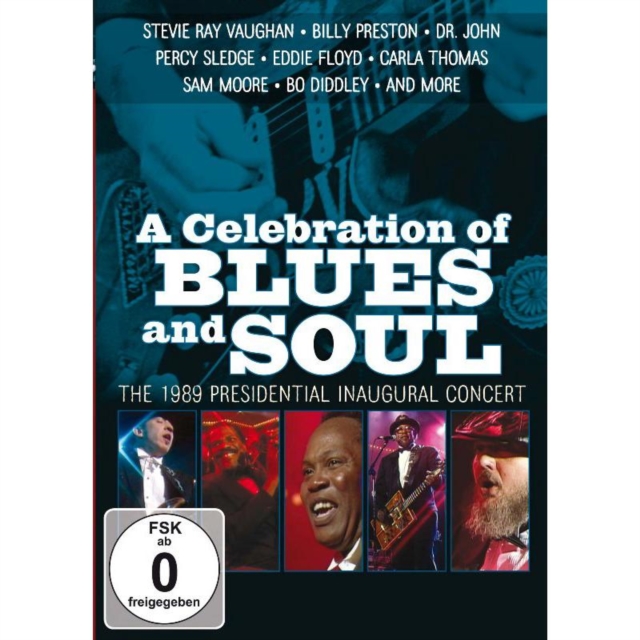 A Celebration of Blues and Soul DVD

Recorded on 21 January 1989, the day after the presidential inauguration, some of the most successful musicians at the time performed live at the Washington Convention Center to commemorate the victory of George W.