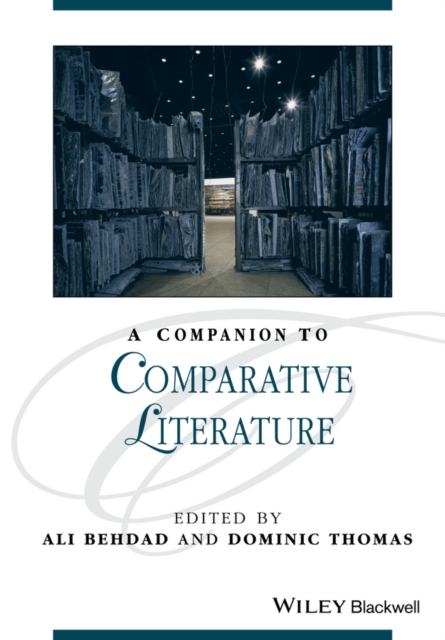 A Companion to Comparative Literature presents a collection of more than thirty original essays from established and emerging scholars, which explore the history, current state, and future of comparative literature. Features over thirty original essays from leading international contributorsProvides a critical assessment of the status of literary and cross-cultural inquiryAddresses the history, current state, and future of comparative literatureChapters address such topics as the relationship between translation and transnationalism, literary theory and emerging media, the future of national literatures in an era of globalization, gender and cultural formation across time, East-West cultural encounters, postcolonial and diaspora studies, and other experimental approaches to literature and culture