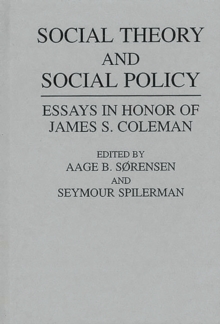 Social Theory and Social Practice is a collection of essays theory and research developments that were advanced by a figure at the forefront of contemporary American and international sociology--James S.

Coleman. Themes that run through Coleman's diverse body of work are the subject of this volume.

Essays focus on his contributions to social theory (emphasizing formulations which have policy implications) and applications of sociology in public affairs.

Recommended for scholars in the fields of sociology, education, economics, and political science. 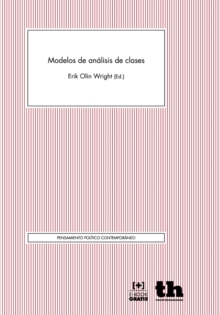