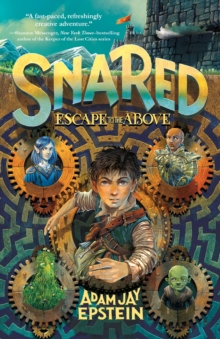 Snared : Escape to the Above Hardback

Part of the Wily Snare series

As trapsmith of the Carrion Tomb, Wily Snare spends all day every day inventing traps to keep plunderers at bay.

While bored with his lot, he's proud that no one has ever outwitted his snares - until one day, the unlikeliest group of invaders does just that. An acrobatic thief, a warrior with a phantom arm, and a giant not only steal the tomb's gold - they take Wily, too!

His skills will be invaluable for looting other treasure hoards across the kingdom.

Yet the crew soon discovers it has an unexpected but crucial role to play in the fight against the Infernal King, a malevolent engineer who seeks to control the kingdom. Spanning a realm filled with dragons and dream spiders, golems and sorcerers, Snared: Escape to the Above is a great fit for middle-grade readers, particularly video game fans. 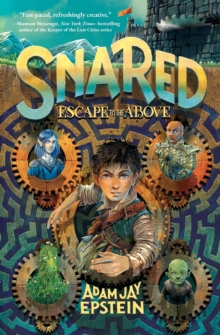 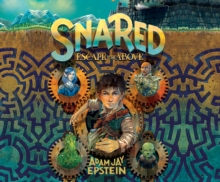 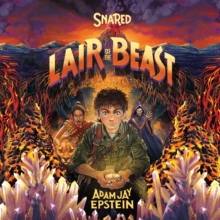 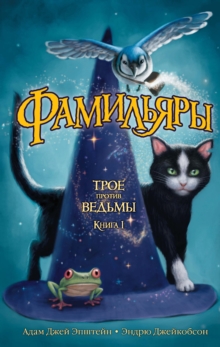 Also in the Wily Snare series