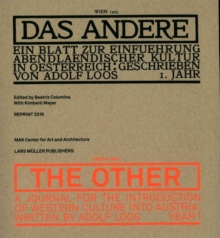 Das Andere (The Other) Wallchart

In 1903, Adolf Loos edited the journal Das Andere - Ein Blatt zur Einfuhrung abendlandischer Kunst inOsterreich, in which he expressed his thoughts on, and theories of, contemporary architecture, fashion, anddesign.

The publication was born out of Loos' aversion to a superficial aestheticization of life in Austria, whichhe saw embodied by the "Wiener Secession" and later on "Wiener Werkstatte" and "Werkbund." As acounterbalance, in Das Andere he showed his admiration especially for the fashion and culture of England andAmerica.

Contemporary advertisements on these subjects were included in the journal, which ran for just twoissues.Beatriz Colomina supplements the reprint of Das Andere with an extensive commentary." 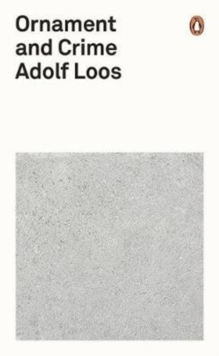 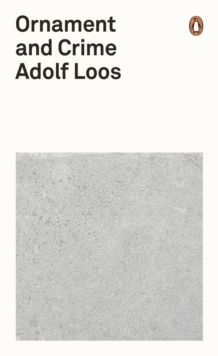 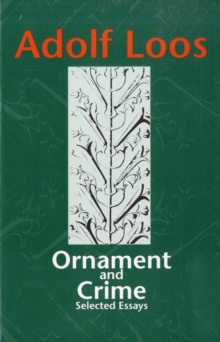